This installment of hidden gems is going to be a little different than the others, in that it doesn’t necessarily have to do with a product. This hidden gem is more along the lines of a mindset and getting back to doing the thing that once gave you so much joy, THAT’S RACING! You see, I call vet racing a hidden gem because like so many other riders sometimes when we get older we can get less competitive. Like many of you out there; once I got into my later twenties, racing became not as much fun as the competition became younger, faster, and more willing to take risks than my 29-year-old married self. (editors note: You were 29 MIKE?! I MEAN, COME ON!! YOU’RE IN YOUR PRIME!!!) Between the ages of 26-29 I found myself in a weird place when it came to motorcycling; I would help Kris test products, go to the track and practice, and trail ride with my friends, but had no real desire to race. The reason I lost that desire is because I was getting smoked by younger, more enthusiastic riders that didn’t have a 10 or so hour a day real job. Call me a poor sport if you will, but I found myself mentally defeated before the gate or banner would even drop. 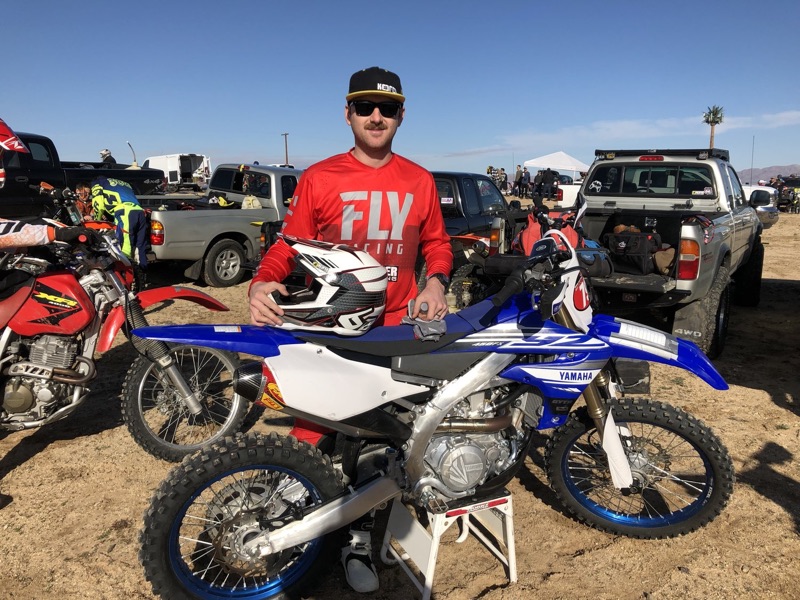 Like I said, I was in a weird spot because I saw racing the Vet class as “lame” or just for slow people who couldn’t cut it anymore and to me the Vet class was a symbol of admitting defeat. My mindset all changed when I went down to Mexico with Alexander Smith (Malcolm’s son) to race the Tecate Enduro in 2018. You see Alexander and I have a relationship like most of you with riding buddies… We will talk endless amounts of shit to each other before a race knowing damn well that you may lose, but not caring one bit because it’s a “friendly rival”. Alexander had raced the vet class the two years before as he is older than myself (and of course I gave him endless amounts of shit for being an old man) and in 2018 when I turned 31 he said I should race “Vet” so I could “come race with the real men”. When I signed up, I honestly didn’t know what to expect for competition, I figured I would do well, but it still didn’t seem like I was racing for the overall like I used to be (it felt more like being a side show instead of the main event).

When you race a sprint Enduro you start with your class, so instead of starting on a row between 7-10 guys, I was now starting on a row between 40-50 guys. This was a little weird because I knew there were going to be plenty of guys in front of me that I’d have to pass in every test. As I got to the line and started chatting with the other Vet racers around me it was actually refreshing that everyone was super friendly and in a different place in life, when compared to the 21-year-old fearless riders I was used to starting next to. We talked married life, having kids, our jobs, instead of getting hammered and partying (although a few beers were had after the race). As the race started, I noticed that just because I was entered in the vet class that didn’t we were the slow class. In fact, there were many “Vet dudes” that I had to really push my poor little 125’s throttle cable past its limit to pass or even keep up with. The race was brutal and took over 4 hours to finish with 3 long technical special tests to complete. After all was said and done the results were posted that night and to my surprise, the vet class didn’t end up being the slow class at all! In fact, the first nine riders were pro, followed by the winner of the Vet class (not me) two more pro riders, then myself where I finished 2nd Vet and 13th overall out of 184 finishers. After being all up in my head about racing the “old man” class and feeling washed up, the results showed the first three Vet riders ended up beating the winner of the open class. I’m a basket case!

I didn’t write this story to stroke my ego (ok maybe it feels good knowing Alexander will read about me beating him again), but to give former younger racers turning old racers some advice. Just because you’re older, think you’re slower, fatter, and less competitive doesn’t mean you can’t go out and still kick some ass. Just know that just because you aren’t as fast as you once were, doesn’t mean you can’t also have a great time. Don’t get me wrong, I’m no pro racer nor do I ever think I was, but I showed up, entered the “old guy” class, raced my ass off with guys my age and had a blast doing it. Isn’t that what this is all about? Having fun and creating memories? Also, it’s fun to be the “young” guy in the “old guy” class. Since Alexander talked me into racing the Vet class in Mexico, I have raced the Vet class everywhere I go and have found the same camaraderie in every discipline (even moto where sometimes other racers are way too cool). The bottom line is that I have found Vet racing to be a hidden gem because it has re-lit a fire under me to get back out there racing and enjoy my motorcycle. Plus, it always feels good to beat a younger guy, shake his hand, then pull off my helmet and show off my shimmering silver locks. 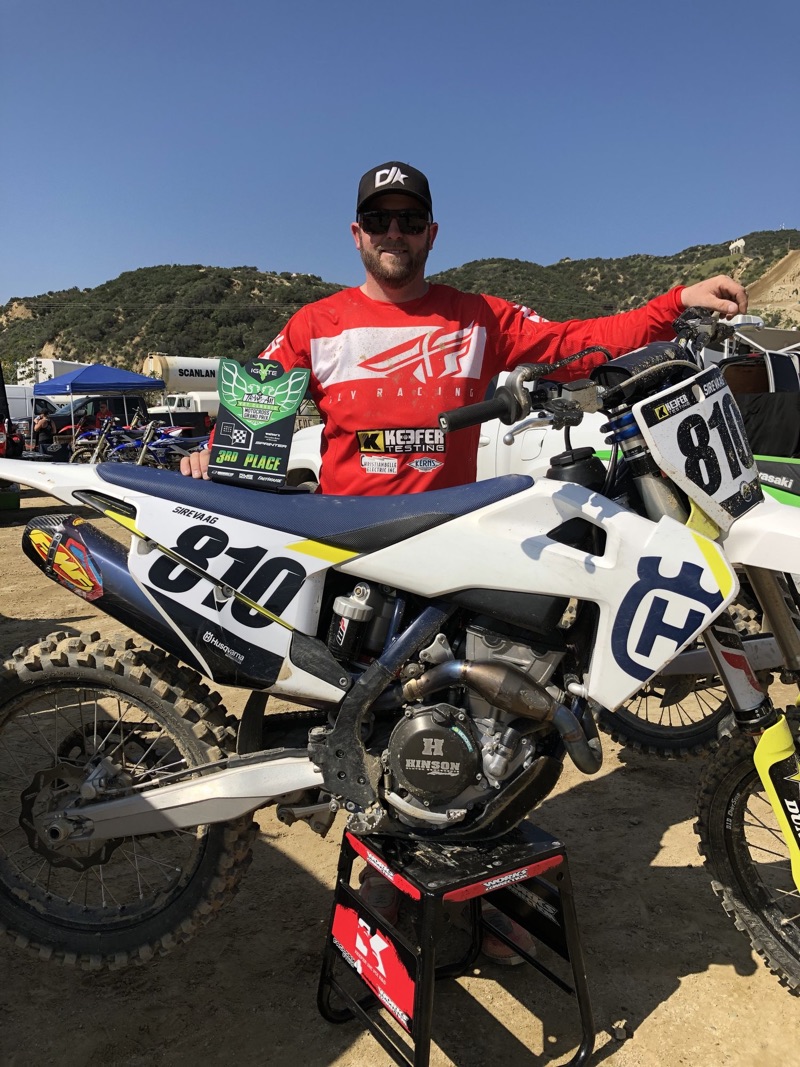