Do you have a 2017-2020 Honda CRF450R? If so, then you know that the clutch is not the best of the bunch. The clutch gets hot too quick then proceeds to drag/slip during your moto and you’re left with throttle to rear wheel connection loss (aka loss of power/traction). Or how about that clutch lever pull? How hard is this thing?! Not the lightest clutch lever pull in the game is it? I have a couple solutions that I came across while spending a lot of time on the Honda CRF450R this year that I thought was worth mentioning. 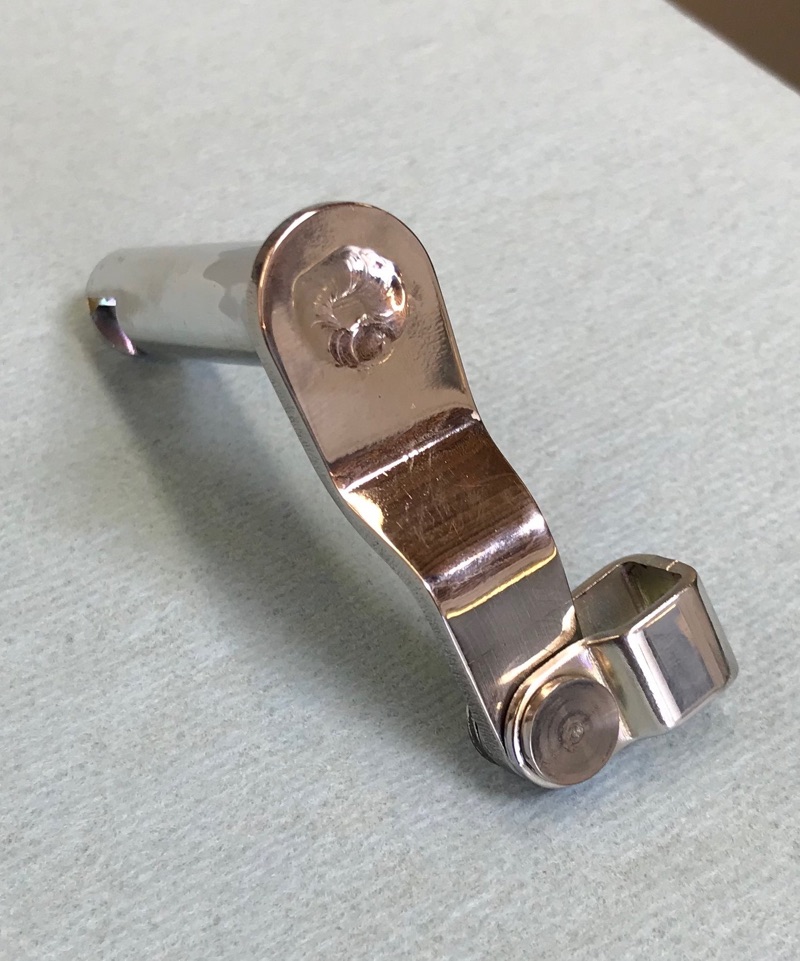 Chad at XPR Motorsports has hand made his own special longer clutch arm that helps the engagement as well as the lever pull. When I was riding for Smartop/Bullfrog Spas/MotoConcepts Honda this year Chad asked me if I had a problem with the engagement/lever pull and I immediately said “yes, I do”. With Chad’s longer clutch arm the engagement point immediately became wider, which left me with a more linear feel when slipping the clutch out of corners or when performing starts. The longer/wider engagement gave me increased rear wheel traction and smoothed out the on/off feel of the stock clutch engagement. When feeding the clutch lever out I noticed that the Honda CRF450R wasn’t as jumpy or surged when rolling my corners. The next improvement was lever feel. With XPR’s longer clutch arm the clutch lever pull is twice as easy to pull in and actually lets me use one finger on the clutch. The stock pull on the CRF450R is atrocious and makes putting in longer motos hard on my left hand/arm. This longer clutch arm makes the lever pull easier as well as smoother.

Fix #2 Rekluse Torque Drive Clutch Pack: Rekluse offers a clutch pack (fibers, steels, springs) that replaces your OEM clutch plates and adds additional discs to your existing OEM clutch basket. It’s as easy as swapping your clutch plates into your OEM components. The TorqDrive thin friction disk technology allows more disks to fit in your OEM clutch’s footprint, decreasing slip and unlocking the full power of that Honda CRF450R engine. Once I installed the Rekluse system the clutch life of the CRF450R went up as well as rear wheel control on hard pack surfaces. The combination of the XPR clutch arm as well as this Rekluse clutch pack allows the Honda hook up better and gives me added control where the Honda needed it most, accelerating out of rough/choppy corners.

These two modifications are simple and really improved the way the Honda behaves on the track. Honda is one of my favorite bikes to ride, but it can wear me out too quick when in stock form. These two mods don’t sound like much, but helps the control factor huge for me. Hopefully it can for you as well.

The Rekluse Torque Drive Clutch Pack is available over on www.rekluse.com