Seiji has trained many top professional athletes in the supercross/motocross/off-road world for a while, but more importantly he has been my go to guy for all of my training for the past several years. I am no professional athlete, but I have to stay in shape for as much riding/testing as I do so it’s nice to have all of his knowledge. I know Andrew Short and I have called him our red neck asian trainer for many years, but he is so damn good when it comes to getting the best out of myself. Every week he has my schedule down and that takes a lot of the thinking out of what I have to do day in and day out, in order to stay in shape for moto at my age. I am going to have him write up a few articles for you all right here on keeferinctesting.com while you’re all cooped up during this crazy time. Hopefully some of these articles will help you advance your training while you’re off the bike, so when you’re ready to get back on the bike, you will be ahead of the game. -KK 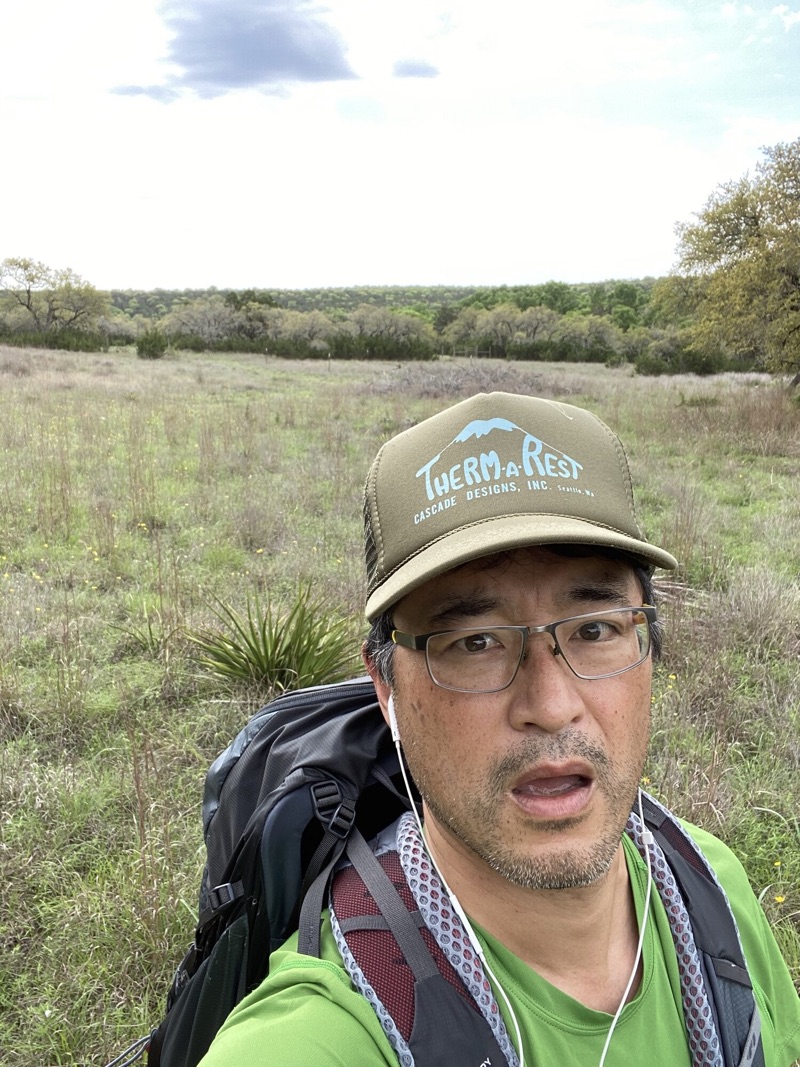 The current COVID-19 pandemic has certainly curtailed riding and made training challenging to most. Track and gym closures, shelter in place ordinances, and social distancing add difficulty to both training and generating the motivation to do so.

Like all else surrounding the epidemic, the phrase of the day is “make the most of what you have.” After fielding countless calls and emails reflecting a loss of direction amongst athletes without access to gyms, I decided to pen some guidelines on programming to help others at home, with sometimes zero equipment.

The first thing to realize is that motocross is a skill sport, with fitness and wellness as supporting columns. So if you can go ride, that takes precedence over anything else. All the fitness in the world doesn’t matter skill is the lacking component.

The next thing is to define the fitness demands of motocross and other forms of dirt biking. Think physics. Explaining with angles and formulas can get complicated. Without getting too deep into the weeds, we can understand that we exert forces to control both bike and body while riding. Force applied over distance creates work (W): W= F x d, where F is the force in Newtons and d is distance. There is more going on, but this is enough for the rest of this to make sense.

The force must create movement in the direction of application to produce work. Lifting the back of your bike straight up against gravity is creating work; you are pulling up, and the bike is moving up.

Now think about running. The body moves forward, but much of the force is to counteract gravity, so the motion is upwards. And that distance is small. The rest of the force applied in the forward direction, but it isn’ counteracting anything (other than air resistance).  Unless there is a change in speed, that force is doing little work. The point: running at a constant speed on the flat ground requires little actual work.

So how do you make F x d? An example is squatting; you move your center of mass, against gravity, from a low position to full standing. Both F and d can be substantial. The more weight gets moved against gravity, and the further that vertical displacement is, the more work is done.

We need to add one more thing –  the time component. Motocross requires quick application of forces at times; this is work done quickly. F x d / time = power. So quickly applying forces needs to be addressed in a complete training program. In the squatting example, it would be how quickly you can generate the force against the ground, which sounds an awful lot like jumping.

These explanations are all oversimplified. The main point is to alter your definition of fitness from heart rate and duration to work and power. For all you geeks out there, we are talking about Joules and watts.

WTF does this mean?

In the simplest terms, move heavy shit, move it far, and sometimes do it quickly. This strategy plays well with the COVID caused dilemma of closed gyms.

You have your body weight. You can move that standing on your feet against gravity, or you can move it with your arms by pulling on a bar, on rings, hell you can do it pulling on tie-down straps anchored above your head in any manner.

You can easily add to the mass, which increases the force required to displace it by adding a backpack full of anything—gallon jugs of water, extension cords, dirt in garbage bags, whatever. You can wear it to place the load on your back, you can carry it to put it in front, and you can lift and hold it over your head. Remember, you are after force x distance.

Then, do any of this at speed in a safe manner to avoid injury, and you have the power component in play.

Dammit, I need an example

OK, so you just want to know what to do. Here’s an example of a lot of work done in a relatively short amount of time, with some power added. It also includes the entire body, and there isn’t any gym equipment involved. It also gets you outside, which also has benefits, as long as you can maintain the required social distance.

What do you need? Hardly anything. Here’s a list that almost any dirt biker should have on hand.

Remember that you are trying to apply force over the greatest distance in the correct direction. And usually, the right direction is up against gravity. This caveat means using a steeper the hill will produce more work with each step. With the tie-down straps, the closer your body is to parallel to the floor, the more work gets done per rep.

Something to note: whether you take the steep hill or the not so steep one, as long as your total vertical gain is the same, the work done is the same. Another way to say it: you can do rows on the tie downs with your body nearly parallel to the floor, or you can do twice as many with your body at 45 degrees. Both will generate the same amount of total work.

Additionally, doing some things faster will address the power component.

Got it? I know you just want to know what to do.

After thorough warm-up to prime fuel systems and ready joints:

V sit for 30 seconds with a flat back, squeezing something roughly gas tank width between knees (mimic isometric core contraction needed on the bike)

Start over from the beginning and repeat another 3-4 times.

This workout is just an example. You can undoubtedly think of more movements that can target personal weaknesses that will be an effective way to do work and make power.

No. CrossFit programming places a time constraint on potentially complex and heavily loaded movements, like Olympic lifting, creating a high probability for injury, in my opinion, and nothing derails a training program like an injury. I prefer to produce power with less risk, like unloaded jumping or scrambling uphill as fast as possible a load.

But everyone is different. If your abilities and control are sufficient to do complex loaded movements at speed, by all means, do that. But always stress form over speed. To me, a rep doesn’t count if the form is wrong. And again, a primary goal is to avoid injury. The risk of getting another rep under time isn’t at all worth sitting on the couch for three months.

But what about heart rate?

Ah yes, everyone uses a heart rate monitor. I will delve into that on a future article here on Keefer Inc. Testing.